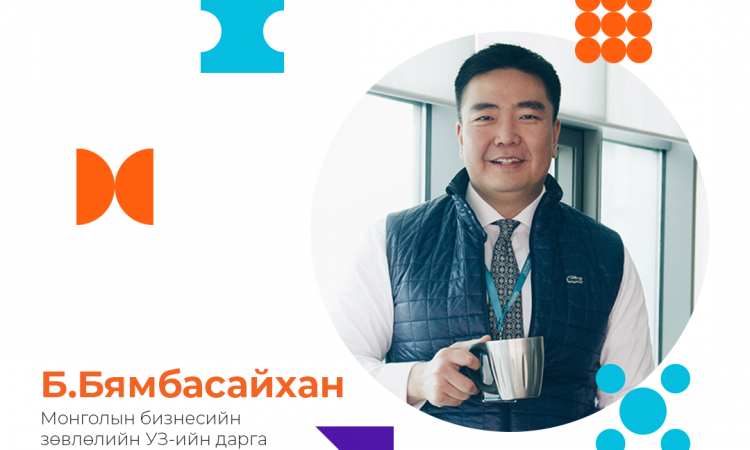 Mongolia has left three decades of so called “transitioneconomy”. During the period, the economic environment has faced lots of challenges which allowed us to learn and develop. As a result, private enterprises were established and started creating value in the economy. But now, the learning period is over, and it’s the time to strengthen the power of economic competitiveness at a global level.

The national economy expands when competing in the international market. To strengthen our national competitiveness in the global economic system, any work/project must be conducted in accordance with the international standards, systems, and precise decisions.

In this new episode, Mr. Bayanjargal Byambasaikhan, thechairman of the Business Council of Mongolia was invited as a guest speaker and talked with Ms. Batkhuyag Khulan who is the founder of the “RPOJECTED™ Podcast” and secretary general of PMI® MC.

We have discussed if Mongolia is ready to adopt/transit to the Project Economy, how to manage project each team member to become a value creator based on his practical experience. Also, he has shared his idea about the “Power skill” of Project Managers.

Mr. Byambasaikhan who is a business executive specialized in project management and finance. He has extensive experience to managing energy, infrastructure andmining investment projects.

• 2010-2013, as CEO and Managing Director of the NewcomGroup, managed the financing and construction of Mongolia’s first ever 50MW wind farm “Salkhit”

• 2015-2016, as CEO of Erdenes Mongol, sovereign wealth management company, chaired multiple mining and infrastructure company boards, and led strategicdevelopment projects, including the financing of the Oyutolgoi underground mine development

• Currently, he is the managing director of NovaTerra, an investment and advisory firm, and chairs the Business Council of Mongolia